With world class coaching & an exclusive, premium service, join the tribe today with a free trial 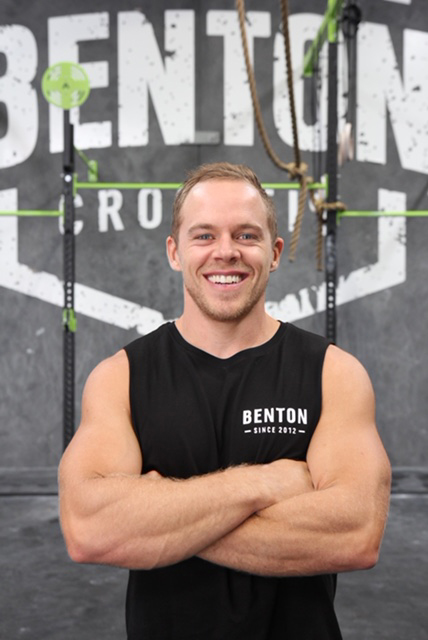 Ben Garard is 29 years old with a passion towards unlocking your true potential. His mission is to lead by example, educate & inspire others.

Bens currently one of the biggest leaders in the fitness industry with years of a successful athletic career, coaching & educating under his belt.

He’s not only a certified Crossfit level 1 & 2 coach with a Diploma of fitness but spent 4 years serving the Australian army.

Ben has been involved in the sport of Crossfit for 6 years & represented his country in 2015 after being the highest placed Aussie male at The CrossFit Games that year.

Ben had also been a professional GRID league athlete back to back years (2014/2015).

Ben looks forward to attracting more like minded people into his tribe & working closely with them to achieve greatness.

What our clients are saying

My wife and I dropped in for open gym. They could not have been friendlier and more inviting. Great facility, very clean and ordered. Very clear with hygiene safety etc. Would highly recommend this gym.

Dropped into this gym recently and found it to havevery friendly and welcoming staff and members. The coaching was impressive they know their stuff.Also a supper clean and organised facility.Will definitely drop in again when I am in the area.

An awesome gym which offers so much more than conventional CrossFit. Very knowledgeable trainers and very encouraging community. Workouts are really tough! But worthwhile 💪💪💪

Benton is a strong community of support, coaching & guidance to unleash your highest level of health & wellness at whatever level of fitness your at
learn more

If you struggle with knee pain when lifting, try t

Did you know one of our main classes is Barbell fr

The self talk going through that 36 min of conditi

Here's the thing. There isn't such thing as bad 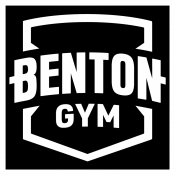